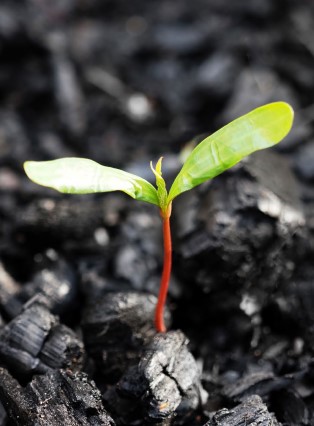 We know global warming, caused by the increased concentration of greenhouse gases (GHGs) in the atmosphere, is a serious threat to human health, ecosystems, infrastructure, and agriculture. We also know that we need to significantly accelerate global ambitions to safeguard the planet we live on, while ensuring a just transition so people aren’t left behind.

If adopted systemically, carbon pricing has the potential to effectively reduce emissions. But, today the cost of carbon dioxide and other GHG emissions is priced at anything from $0 to over $130 per tonne with varying sectoral coverage in different regions. This creates an uneven playing field across territories and industries, which means there is less incentive for some countries to reduce emissions.

We have modelled this framework in order to explore how this approach would affect countries and specific sectors. The goal was to understand if this could become the starting point to bring about a more ambitious global agreement and inform discussions at the COP26 meeting in Glasgow, and to see how any adverse effects on the most disadvantaged could be mitigated.

The key messages from our analysis are positive: introducing an ICPF could make a significant contribution to tackling global warming by accelerating emissions reduction. This could be done without severe economic damage to livelihoods and business, although the effects would be uneven across the world.

This underscores the need for global action on supporting a just transition to a net-zero world. The revenues generated by an ICPF could be used to support those most disadvantaged. In addition, it would not cause significant carbon leakage, the shifting of emissions from one place to another because of lower taxes.

We understand that these are conditional findings in a complex area where no single lever will be able to move the dial to where we need to be. We hope this research, however, will encourage countries to consider pricing carbon in such a way that it scales up effort to reach net zero in time to limit the worst effects of climate change on people and our planet. Ultimately, humanity’s future survival and prosperity are at stake. 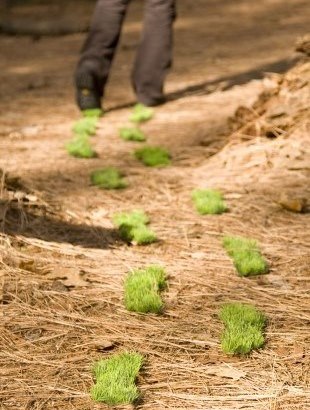 Cookies are used on this site to improve the user experience and to make the site work more efficiently. For more information, please read our Cookie Policy.